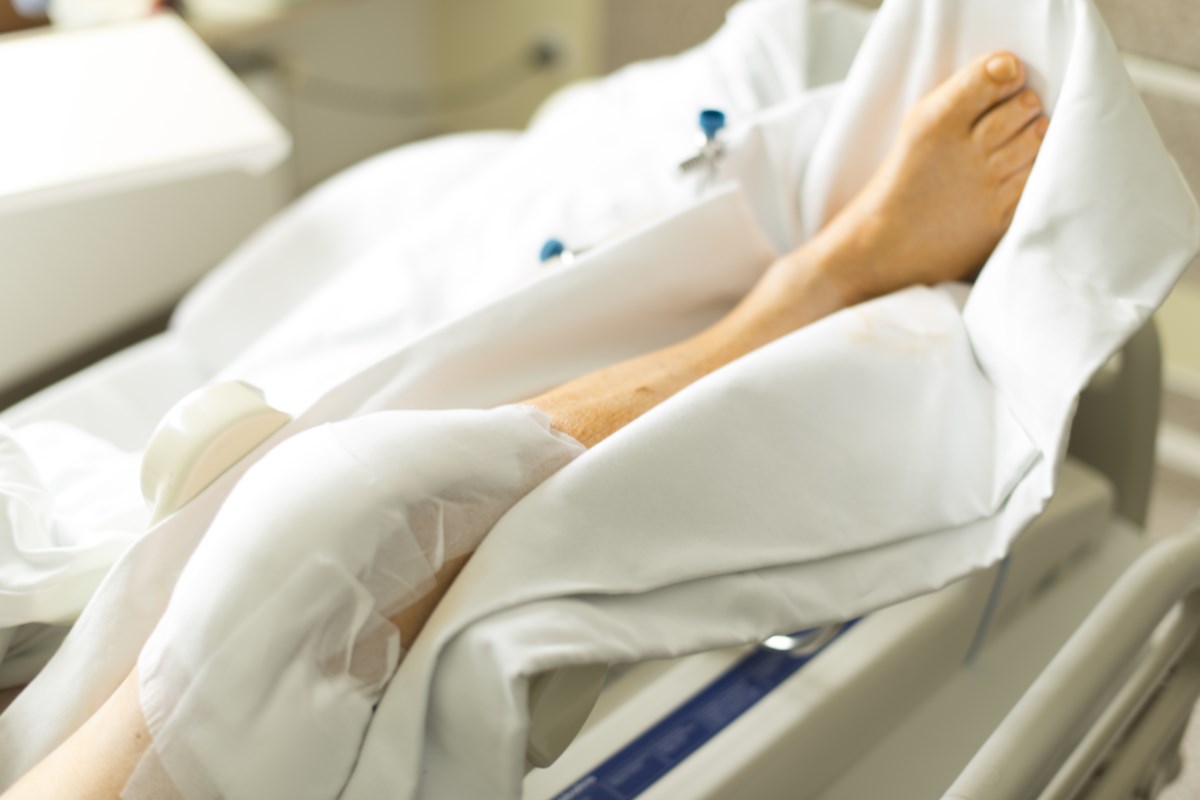 BEYOND THE LOCAL: 3D technology that could revolutionize the treatment of osteoarthritis of the knee

Osteoarthritis of the knee is not only associated with aging. It can also be caused by different stresses on the cartilage, such as a knee injury or heavy labor.

A new technology called knee kinesiography is changing the way doctors treat osteoarthritis of the knee. This form of osteoarthritis affects nearly four million Canadians, or 13.6 percent of the population, according to the Public Health Agency of Canada.

Osteoarthritis of the knee is more common in people over the age of 60, but it also affects a significant proportion of younger people, even in their 40s. For reasons still unknown, women are more likely to develop osteoarthritis than men.

In osteoarthritis of the knee, the protective cartilage in the joint wears down over time and can cause the bones to rub against the bones. The disease is associated with aging, but it can also be caused by injury or other forms of physical stress to the cartilage.

Anatomical abnormalities and other hereditary factors can also lead to mechanical dysfunction of the knee. This can result in a misaligned knee joint, increasing stress on the cartilage. It is essential that clinicians fully understand the dysfunction in order to correct it.

Our research in biomechanics, chronic pain, radiology, epidemiology, physiotherapy and data science led us to develop and evaluate the clinical utility of a new technology called knee kinesiography, used to treat arthritis patients in Quebec.

Clinicians currently diagnose osteoarthritis of the knee using exams and x-rays, and assess mechanical dysfunction using a questionnaire and clinical observation of the knee.

But the questionnaires are subjective and the observations are not quantified. The clinician observes the leg with the naked eye, but does not take any measurements. This makes it difficult for the doctor to assess exactly what is wrong, determine when the problems started, and identify what is causing stress to the joint and its deterioration.

Healthcare professionals can offer patients treatment for pain relief, as well as physiotherapy exercises. But to correct knee dysfunctions, they must be able to target dysfunctions not visible to the naked eye.

Kinesiography of the knee, which was marketed in 2011 after 15 years of research, could be a game-changer. It is to the knee what the electrocardiogram is to the heart. It is performed using a harness attached to specific areas of the leg to analyze the knee while it is in motion.

Because this technology measures three-dimensional movement of the knee in real time, as well as rotations that are not visible to the naked eye, it allows healthcare professionals to assess the joint with precision and accuracy. By providing motion analysis that detects deviations from what is considered normal motion, the technology allows healthcare professionals to understand the source of stress on cartilage.

Using this technology, professionals can offer personalized treatment for the source of the problem, such as neuromuscular exercises that can be done at home or under the supervision of a physiotherapist or kinesiologist.

According to the results of our clinical study, carried out on 515 patients, this technology is very promising. The patients who underwent a kinesiography of the knee and an individualized care plan were able to correct several biomechanical dysfunctions measured. Almost nine in 10 (88 percent) of those who took part in the clinical study said they had exercised for at least three months, demonstrating that they were determined to stick with their treatment. Exercise adherence is a major problem in studies that analyze the effect of an exercise program.

In addition, the researchers observed a greater improvement in the functional state of the knee in these patients, compared to the control group. These patients reported less pain and symptoms and felt better able to go about their daily activities. In addition, they reported greater satisfaction with their care and better results on functional tests.

Kinesiography of the knee is now offered in more than 100 clinics and hospitals in eight countries and is available in private clinics in Quebec. Studies are underway to assess the impact of this tool on private costs and public health services, with a view to offering it in the public system (hospitals and clinics).

In addition to offering hope to thousands of patients suffering from osteoarthritis of the knee, this innovation demonstrates, once again, that Quebec engineering fully deserves the praise it deserves.

This article is republished from The Conversation under a Creative Commons license. Read the original article.

Payday Loans Need a Ceiling Letters to the Editor